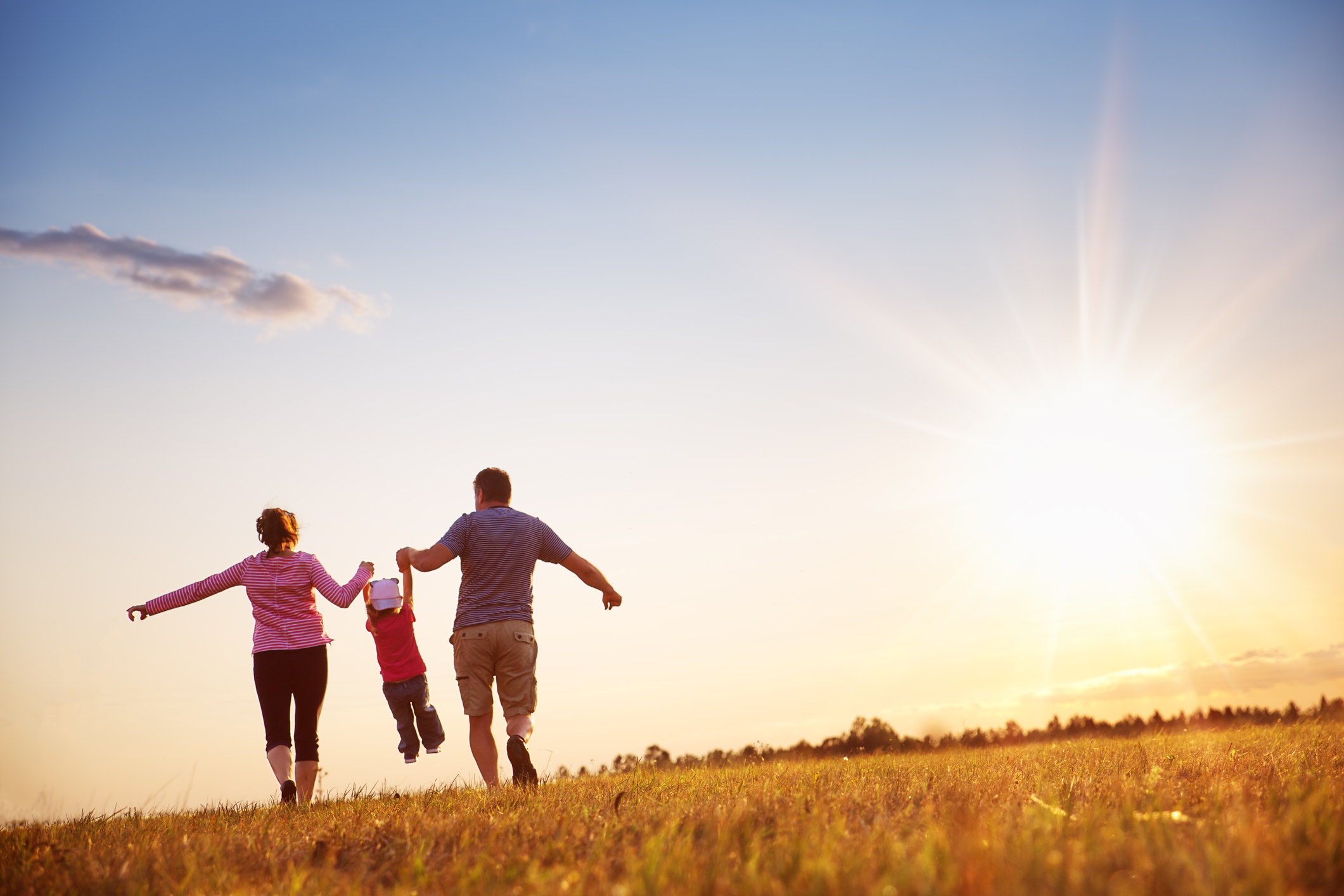 ANN ARBOR—Parents often put their own relationship on the back burner to concentrate on their children, but a new study shows that when spouses love each other, children stay in school longer and marry later in life.

Research about how the affection between parents shapes their children’s long-term life outcomes is rare because the data demands are high. This study uses unique data from families in Nepal to provide new evidence. The study, co-authored by researchers at the University of Michigan and McGill University in Quebec, was published in the journal Demography.

“In this study, we saw that parents’ emotional connection to each other affects child rearing so much that it shapes their children’s future,” said co-author and U-M Institute for Social Research researcher William Axinn. “The fact that we found these kinds of things in Nepal moves us step closer to evidence that these things are universal.”

The study uses data from the Chitwan Valley Family Study in Nepal. The survey launched in 1995, and collected information from 151 neighborhoods in the Western Chitwan Valley. Married couples were interviewed simultaneously but separately, and were asked to assess the level of affection they had for their partner. The spouses answered “How much do you love your (husband/wife)? Very much, some, a little, or not at all?”

“Family isn’t just another institution. It’s not like a school or employer. It is this place where we also have emotions and feelings,” said lead author Sarah Brauner-Otto, director of the Centre on Population Dynamics at McGill University. “Demonstrating and providing evidence that love, this emotional component of family, also has this long impact on children’s lives is really important for understanding the depth of family influence on children.”

Nepal provides an important backdrop to study how familial relationships shape children’s lives, according to Axinn. Historically, in Nepal, parents arranged their children’s marriage, and divorce was rare. Since the 1970s, that has been changing, with more couples marrying for love, and divorce still rare, but becoming more common.

Education has also become more widespread since the 1970s. In Nepal, children begin attending school at age 5, and complete secondary school after grade 10, when they can take an exam to earn their “School-Leaving Certificate.” Fewer than 3% of ever-married women aged 15-49 had earned an SLC in 1996, while nearly a quarter of women earned an SLC in 2016. Thirty-one percent of men earned SLCs in 2011. By 2016, 36.8% of men had.

The researchers say that their next important question will be to identify why parental love impacts children in this way. The researchers speculate that when parents love each other, they tend to invest more in their children, leading to children remaining in education longer. The children’s home environments may also be happier when parents report loving each other, so the children may be less likely to escape into their own marriages. Children may also view their parents as role models, and take longer to seek similar marriages.

These findings still stood after researchers considered other factors that shape a married couple’s relationship and their children’s transition to adulthood. These include caste-ethnicity; access to schools; whether the parents had an arranged marriage; the childbearing of the parents; and whether the parents had experience living outside their own families, possibly being influenced by Western ideas of education and courtship.

“The result that these measures of love have independent consequences is also important,” Axinn said. “Love is not irrelevant; variations in parental love do have a consequence.”