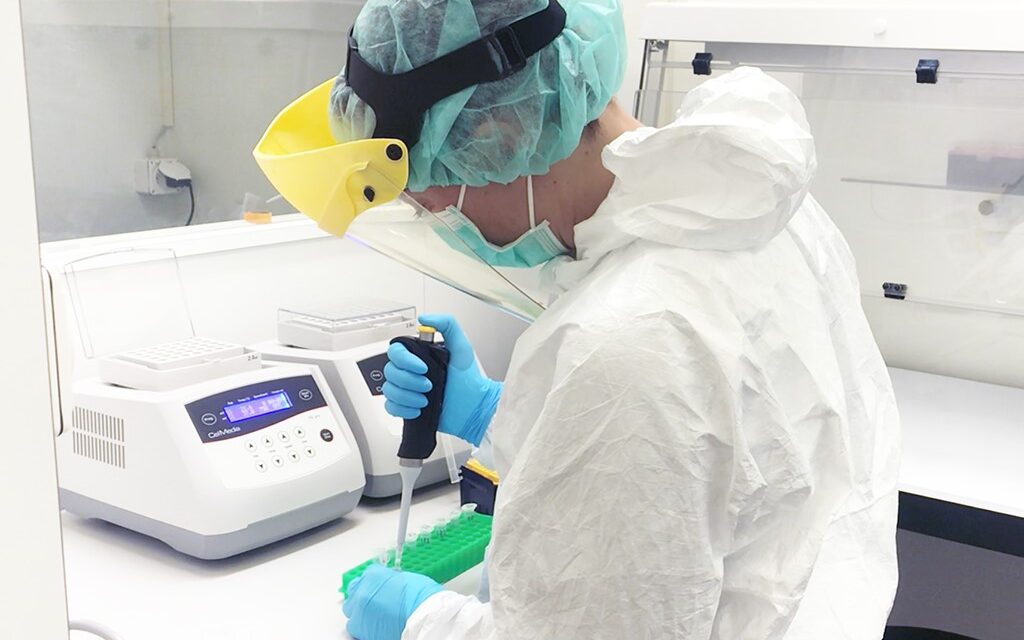 As archeologists work to understand factors that enabled prehistoric people to expand across the Eurasian steppe during the Bronze Age, they’ve recently identified one piece of the puzzle: milk. 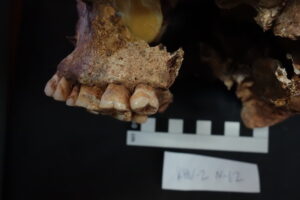 Researchers, including University of Michigan professor Alicia Ventresca Miller, examined human dental plaque from 55 individuals, ranging from the Eneolithic Age, around 4600 to 4000 BC, to the Late Bronze Age, or about 1700 BC.

The researchers, led by Shevan Wilkin, a paleoproteomics specialist at the University of Zurich, used a method called proteomic analysis to determine what these individuals ate, including scouring the dental plaque for milk peptides. Their results surprised them.

“The pattern was incredibly strong,” Wilkin said. “The majority of pre-Bronze Age Eneolithic individuals we tested—more than 90%—showed absolutely no evidence of consuming dairy. In contrast, a remarkable 94% of the Early Bronze Age individuals had clearly been milk drinkers.”

The researchers then further analyzed the data in order to examine what kind of milk the herders were consuming. The differences between milk peptides of different species allowed the researchers to determine which species the milk came from, Wilkin said. 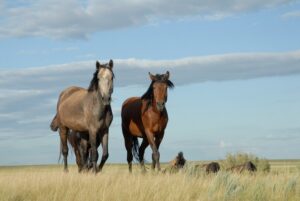 This fits with the idea that Przewalski’s horses—an early form of which were excavated from the site—were not the ancestors of today’s domestic horse, as shown by recent archaeogenetic study. Instead, the research team’s results suggest that horse domestication—and the drinking of horse milk—likely began about 1,500 kilometers to the west in the Pontic-Caspian steppe, about 3000 BC.

“First, this provides better information about when and where horses might have been domesticated—which is a pretty divisive question in the field,” said Ventresca Miller, an assistant professor of anthropology at U-M. “This study offers very clear evidence for early horse milk consumption in Eastern Europe.”

Establishing where and when horse milk was consumed in the region offers researchers another datapoint for understanding how and when people were moving across the steppe. 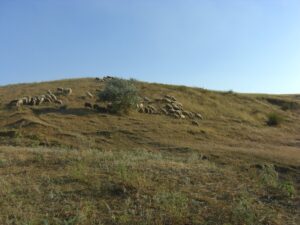 “During this time period, there are multiple waves of people moving across the Eurasian steppe. We have people moving from eastern Europe and western parts of Russia, across Kazakhstan, and into Mongolia,” said Ventresca Miller, also a research affiliate with the Max Planck Institute for the Science of Human History.

“We know when horse milk came into Mongolia—about 1300 BC—and we now have identified this earlier evidence of horse milk, so this timeline goes against the idea of fast migration. Instead, it shows a slower, longer process.”

Ventresca Miller says the team’s finding underscores the complex history of people’s movement in this region.